This quarry exposes the Middle Elton Formation and Bringewood Formation of the Lower Ludlow Shales Group.

A low knoll conceals a rocky area which is the remnants of aggregate quarrying at this site.  The remaining quarry face is slightly curved, south facing and comprises a 15m length sloping 45°and up to 2m high.  A notable feature of this quarry is that it exposes a section through a filled-in river channel.  The Bringewood Formation here represents the infill of a river channel cut into the Middle Elton Formation.  This particular exposure is the furthest west of the system of similar channels in the Leintwardine area and also in Wigmore Rolls.

At its centre the quarry exposes boulders, blocks and pebbles in a sandy matrix beds.  There is a mixing of rounded boulders and completely angular blocks, which may be finely grained or coarsely crystalline and at different attitudes, showing that they have been carried into place.  The limestone contains fossils including corals, brachiopods, stromatoporoids, bryozoans, orthocones, gastropods and crinoid ossicles.

The channel deposits are flanked on either side by normal bedded sediments of low dip.  These are the Middle Elton Formation and are characterised at this site by thinly bedded, soft and flaggy mudstones. 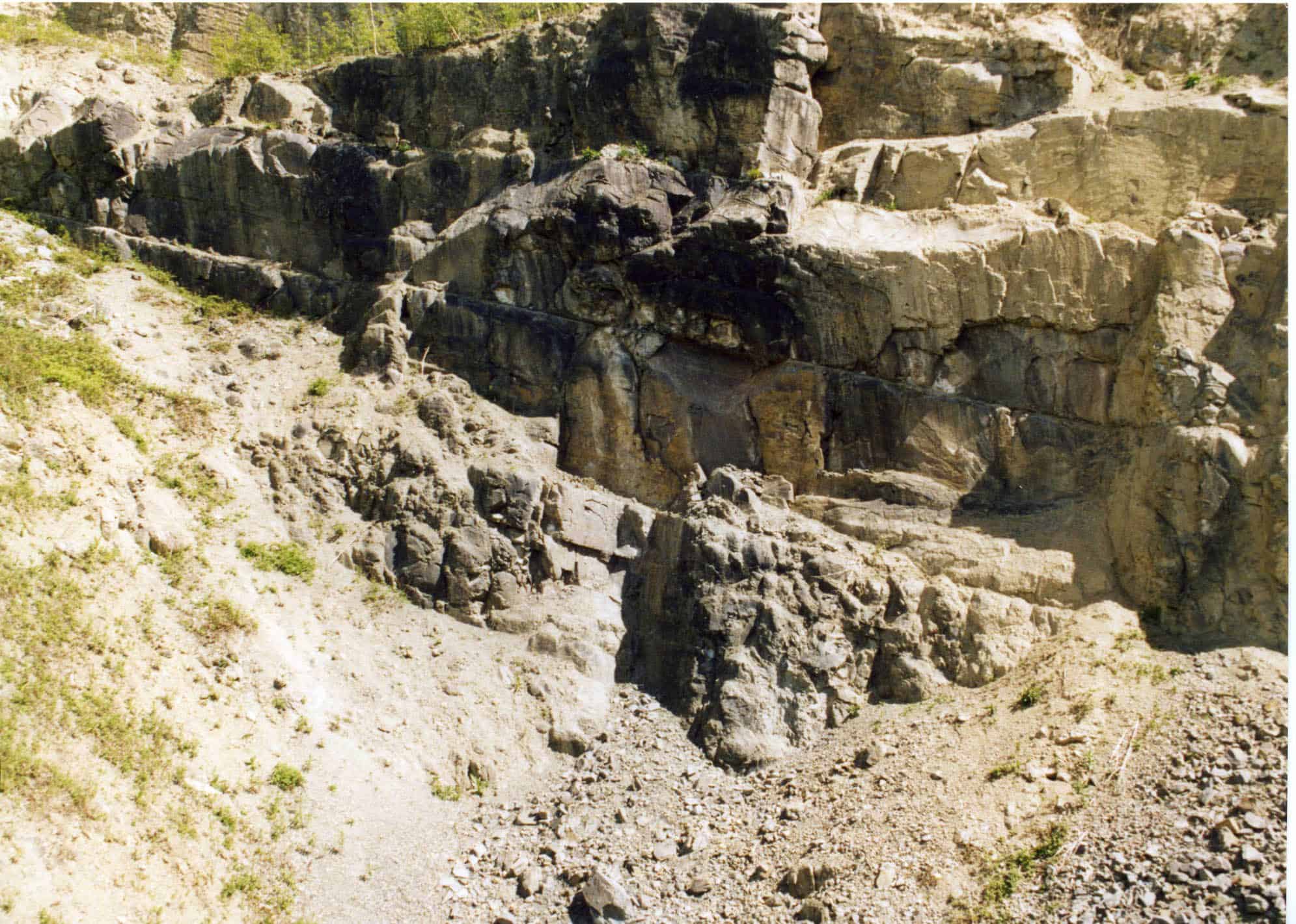 Middle Elton Formation at the left side of channel. 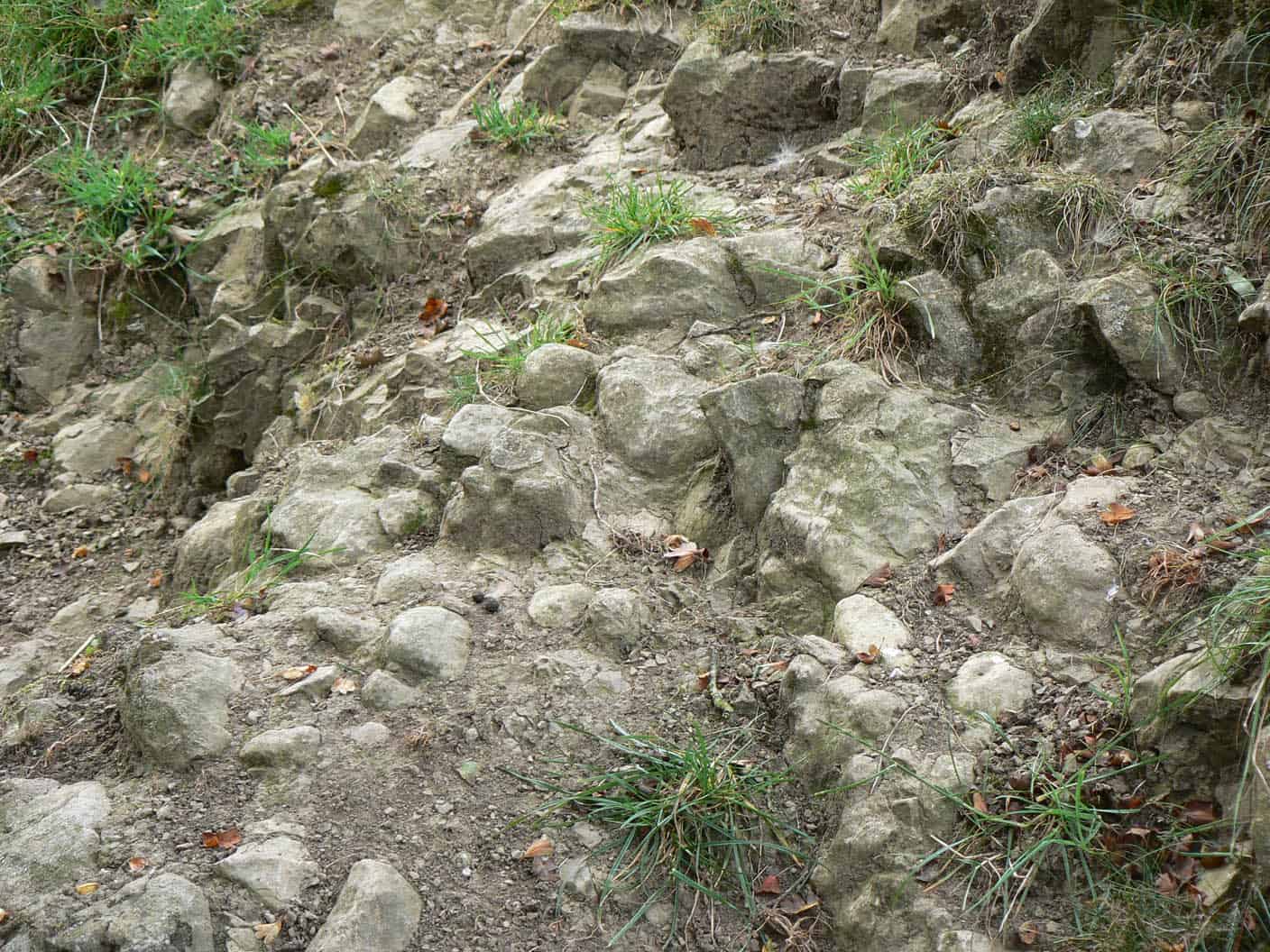 Boulder beds in the channel.

March 6, 2011 Lord’s Wood Quarry Read More
We use cookies on our website to give you the most relevant experience by remembering your preferences and repeat visits. By clicking “Accept All”, you consent to the use of ALL the cookies. However, you may visit "Cookie Settings" to provide a controlled consent.
Cookie SettingsAccept All
Manage consent