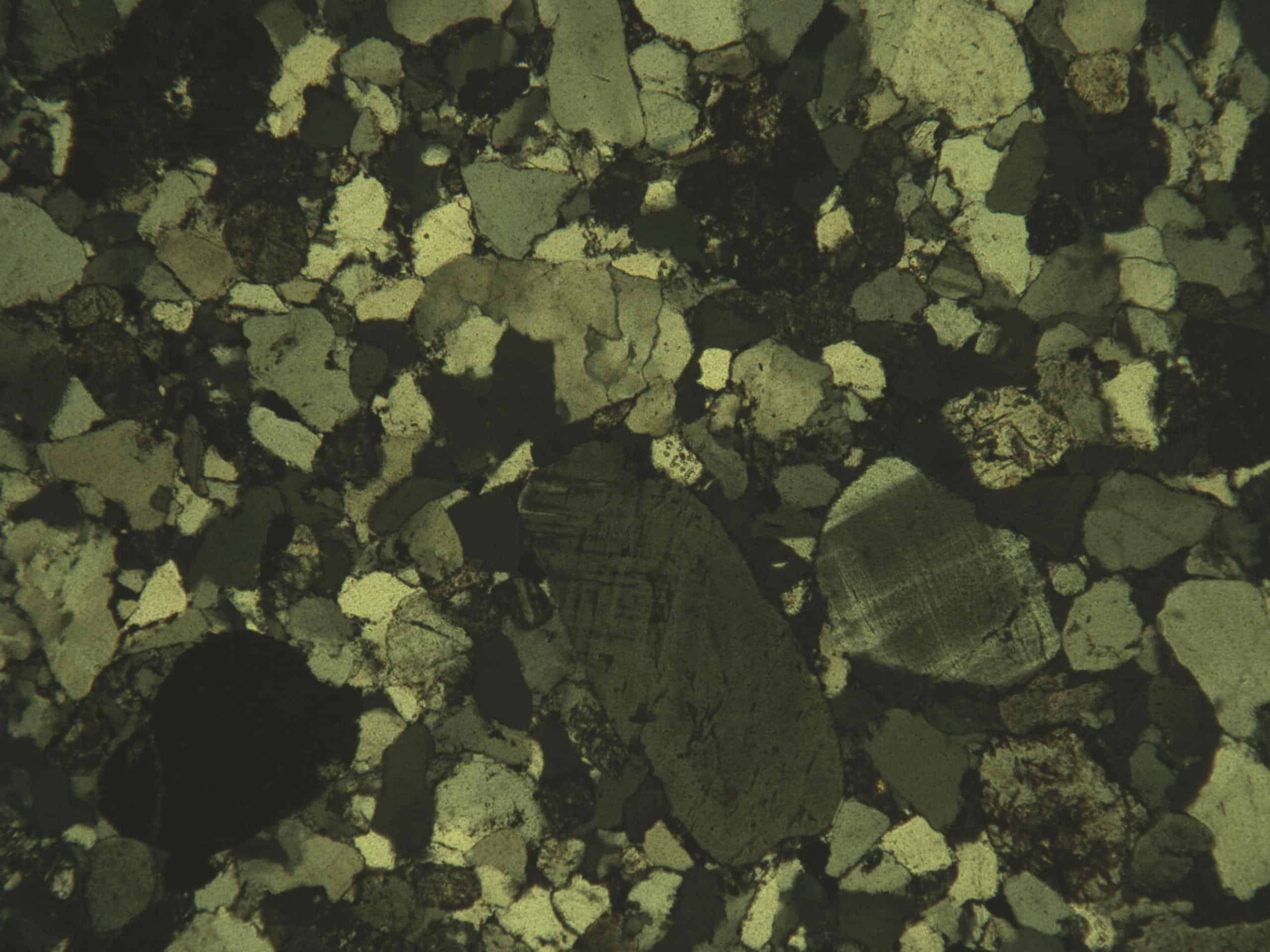 At the disused Leach Green Quarry, the Lickey Quartzite varies from fine grained and white, to coarse, grey and pebbly. It forms massive beds up to about 1m thick, which were lithified and fractured early in the unit’s history. The Lickey Quartzite was exposed at the surface during the Llandovery period of geological time (444-428 million years ago) and represented the floor of a shallow sea at this time. The fractures in the quartzite have been filled up by sandy material deposited in this Llandovery-age sea.

No images are available for this site.

Massive – Term used to describe a rock unit that has no visible layering (e.g. bedding).

Lithified– Turned from sediment into rock.

June 10, 2022 Sad news of the passing of Professor David Dineley Read More
«»
We use cookies on our website to give you the most relevant experience by remembering your preferences and repeat visits. By clicking “Accept All”, you consent to the use of ALL the cookies. However, you may visit "Cookie Settings" to provide a controlled consent.
Cookie SettingsAccept All
Manage consent