The Precambrian Malvern Complex at Whiteleaved Oak Quarry consists of intensely sheared granite in the form of bands of chlorite schist which wraps around eyes of coarser-grained granite pegmatite. The formation of the chlorite schist may be the result of shearing along the boundary with the Hollybush Sandstone.

The Cambrian Hollybush Sandstone here is more impure than the Malvern Quartzite, containing higher proportions of feldspar and clay minerals. Brachiopod and trilobite fossils have been recorded in this unit. The Hollybush Sandstone in the north part of the quarry forms planar beds that have been subject to bending and minor fracturing. This deformation has been attributed to minor faulting in the area, which is also the likely cause of schist formation in the Malverns Complex.

The boundary between the three units in this quarry represents an onlap unconformity, which resulted from a sea level rise during the Cambrian. The Malvern Quartzite and Hollybush Sandstone were deposited on top of Malverns Complex, which were exposed at the surface or on the sea floor. The unconformity and the presence of Malvern Complex pebbles in the conglomerates proved in part that the Malvern Complex rocks were older than the Cambrian sequence. Until then, it was thought that the Malvern rocks had intruded into the Cambrian sequence and so were younger. 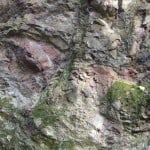 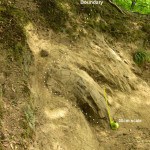 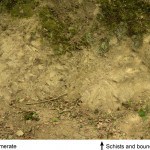 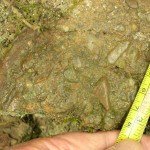 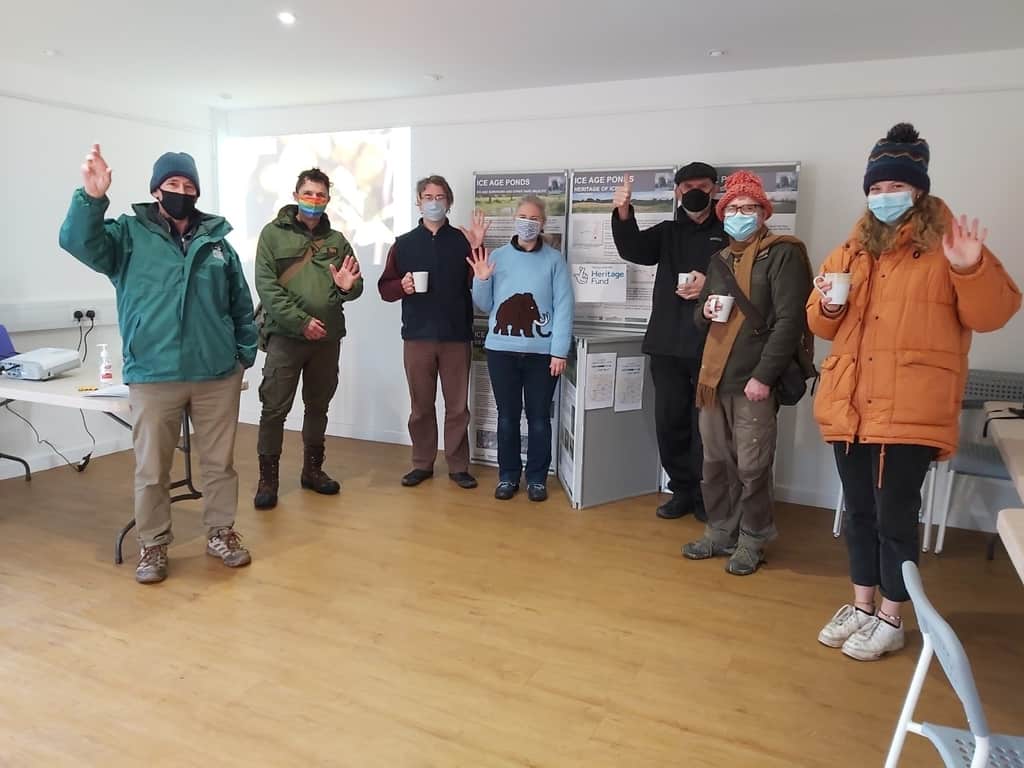 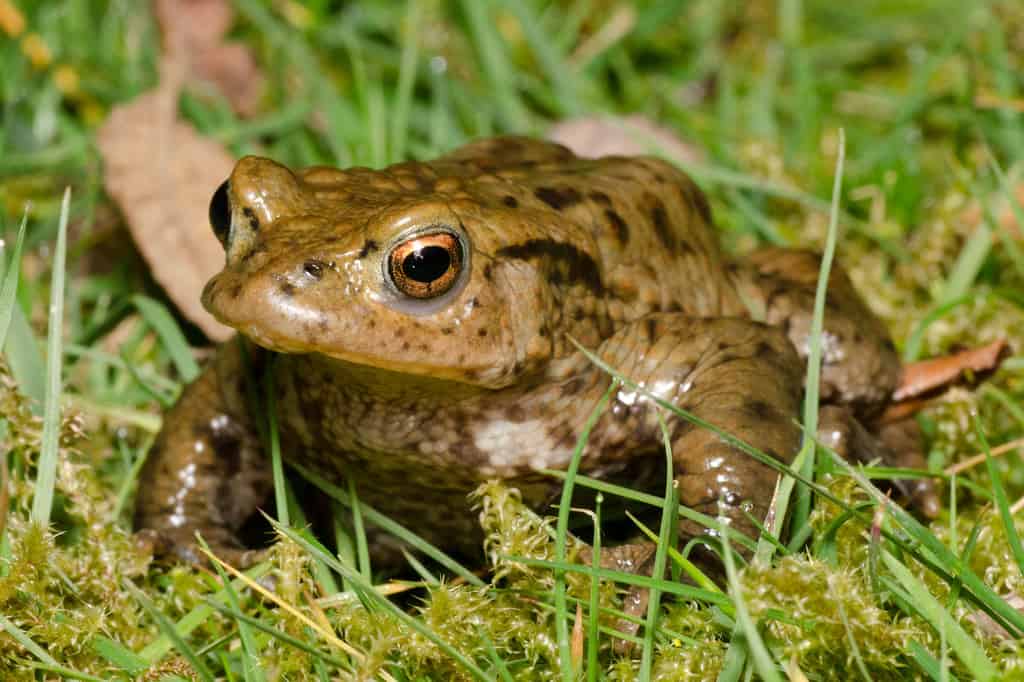 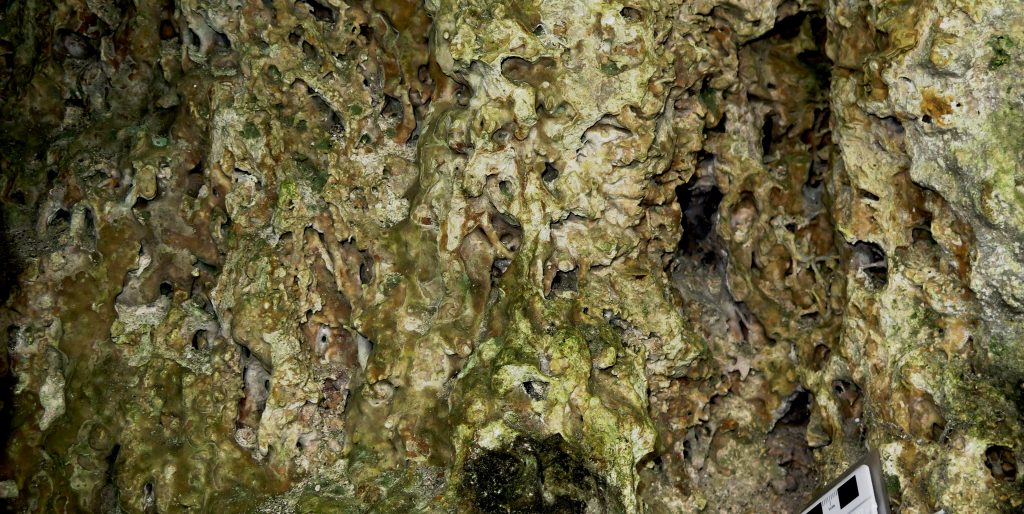 June 25, 2020 Visit Southstone Rock! Read More
We use cookies on our website to give you the most relevant experience by remembering your preferences and repeat visits. By clicking “Accept All”, you consent to the use of ALL the cookies. However, you may visit "Cookie Settings" to provide a controlled consent.
Cookie SettingsAccept All
Manage consent