Upper Hall Farm Quarry and Grasslands is a complex of quarries, woodland scrub and grassland on the slopes of the Silurian Limestone Hill to the west of the Malvern Hills. The locality shows the best exposure of the junction of the Wenlock and Ludlow series outside the Ludlow area. At this locality, the calcareous siltstones of the Lower Elton Formation rest conformably on the Much Wenlock Limestone Formation. This is the only locality in the Malvern Hills where the relationship between the representatives of two major divisions of the Silurian system can be studied and is thus significant in understanding the stratigraphy, structure and geological history of the area.

This quarry was opened in the upper part of the Much Wenlock Limestone Formation and the lower part of the Lower Elton Beds. The Much Wenlock Limestone consists of a 65-150m sequence of interbedded calcareous mudstones and nodular limestones. The latter form the bulk of the unit and vary from thinly bedded, argillacous limestones to massive limestones. Shale interbeds are common, where they generally appear somewhat squeezed and are frequently seen wrapping around lenses of limestone. An extensive fossil assemblage is present in the Much Wenlock Limestone at this locality and includes brachiopods, bryozoans (moss animals), stromatoporids (reef-forming organisms), corals, algae, trilobites and crinoids.

The Elton Formation is a medium grey, calcareous shaley mudstone with bands of nodular limestone common towards the base of the unit. Fossil assemblages in the unit are exceptionally preserved, but are not as diverse as the assemblages in the underlying Much Wenlock Limestone. The fossil assemblage is dominated by brachiopods but small solitary corals are also important, as are several species of ostracod, which are a type of microfauna belonging to the crustacean family. 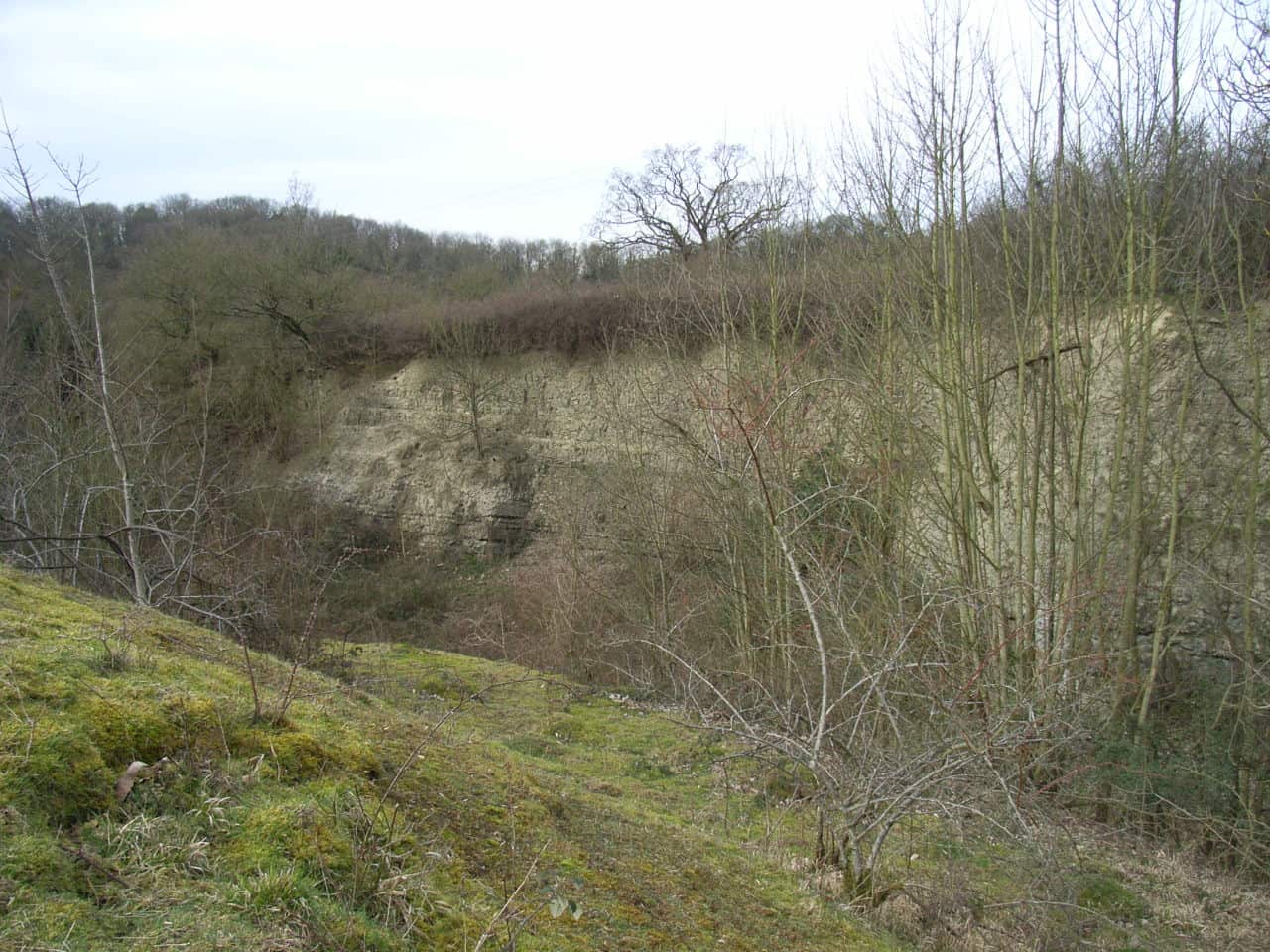 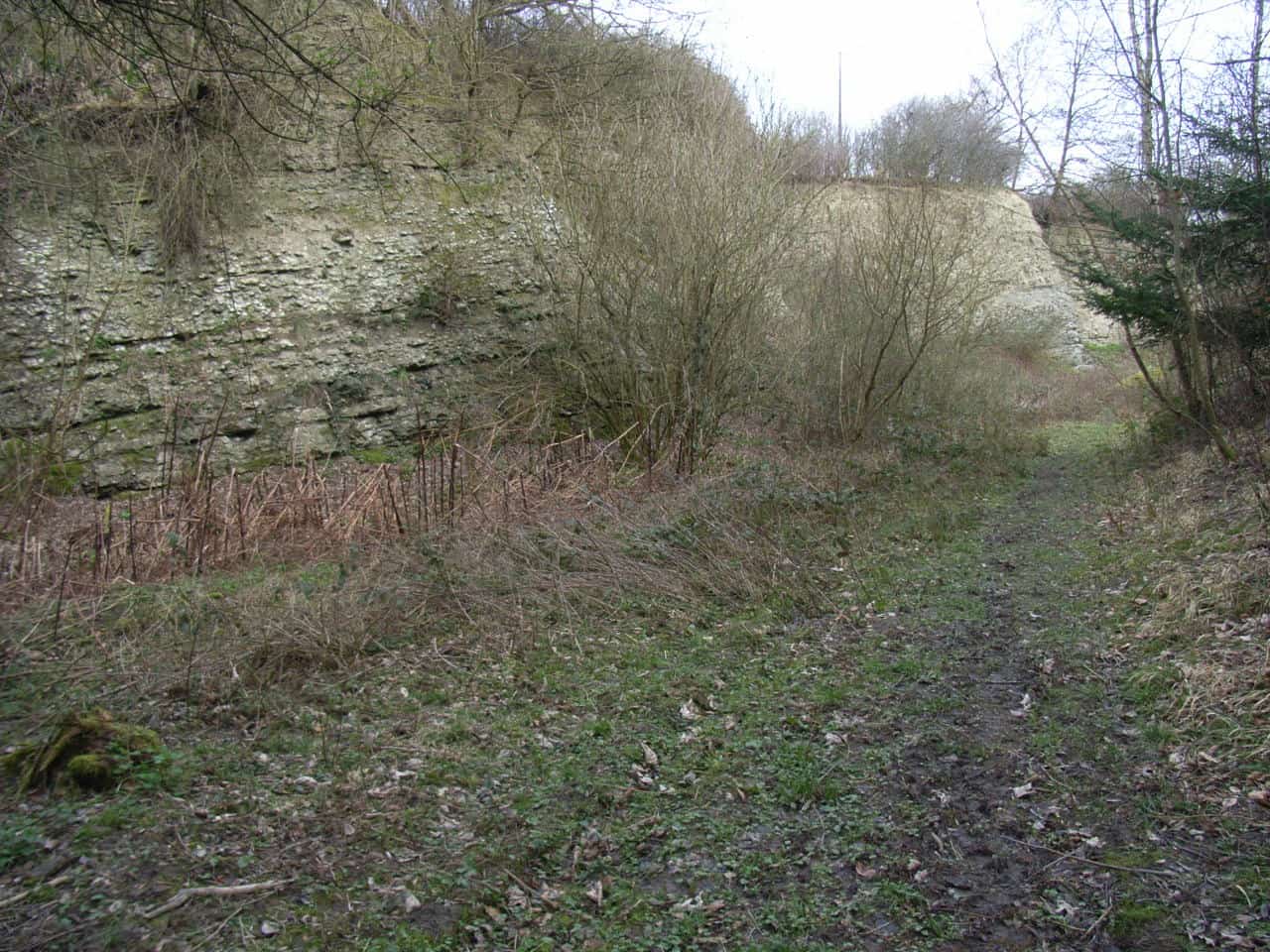 General view of nodular limestones of the Much Wenlock Limestone Formation. 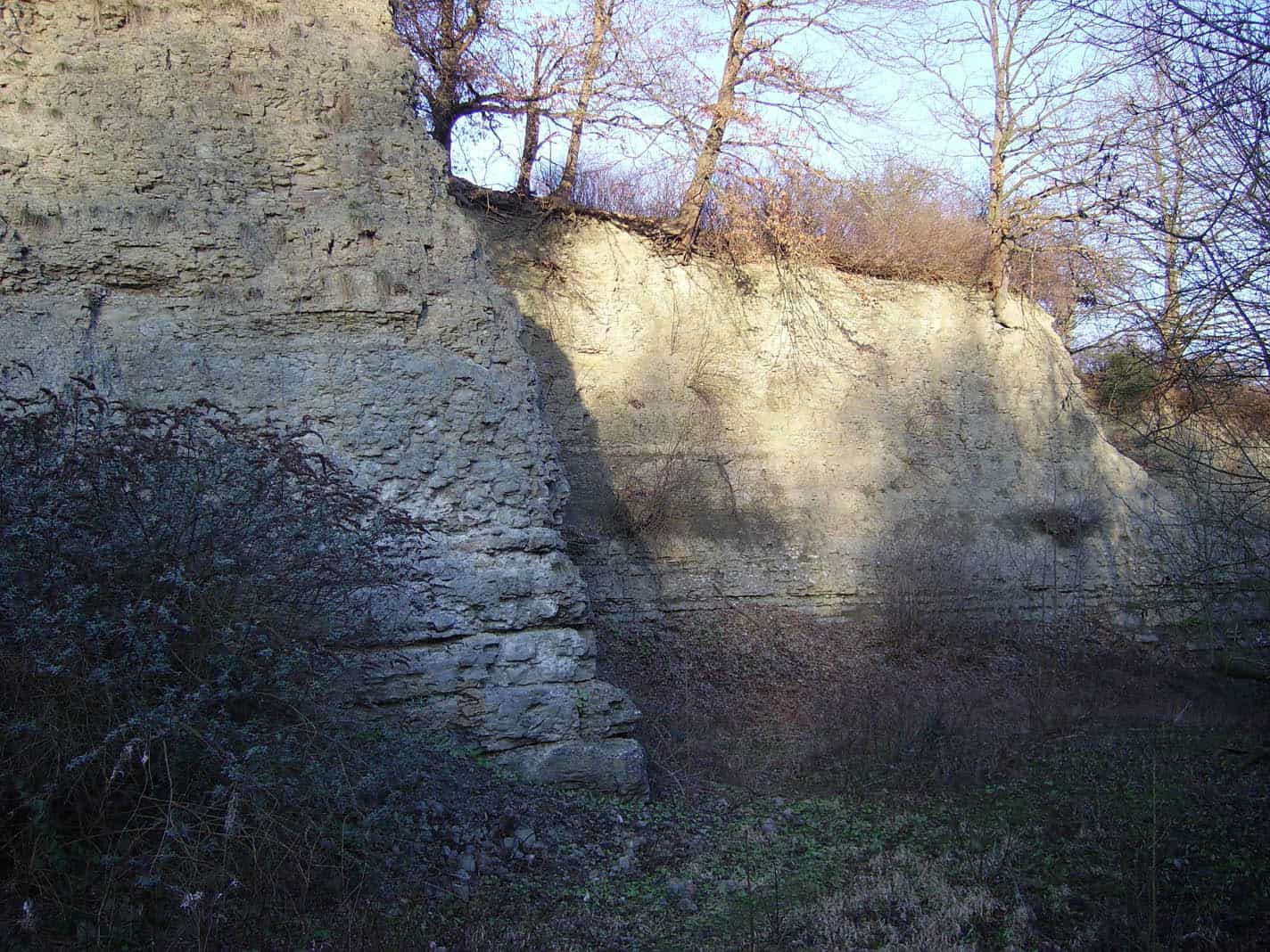 View of the quarry face exposing the Much Wenlock Limestone and overlying Lower Ludlow Shales. 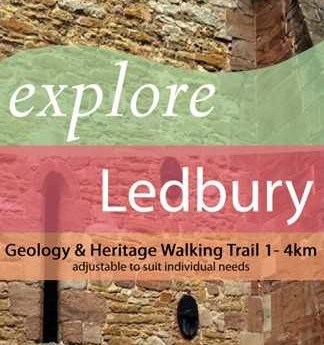 March 6, 2011 Brockhill Farm Quarry Read More
We use cookies on our website to give you the most relevant experience by remembering your preferences and repeat visits. By clicking “Accept All”, you consent to the use of ALL the cookies. However, you may visit "Cookie Settings" to provide a controlled consent.
Cookie SettingsAccept All
Manage consent