Two quarries operated by Tarmac Ltd. expose good sections of the post-Anglian Worcester Member, a sand and gravel terrace deposited by and around the ancient River Severn.

The terrace deposits at both sites are dominated by sand, with lesser amounts of gravel, silt and clay. Sand and gravel typically occur as well-bedded sequences, but gravel tends to be more common towards the base of the unit and is seen lying directly on the Triassic bedrock in places. The gravel beds are seen to truncate underlying sedimentary layers, suggesting that these layers have an erosive base. Imbrication and cross bedding is apparent in places, also indicating deposition in moving water. Individual beds also tend to get finer grained moving vertically upwards and may also be separated by a fine layer of silt or clay.

The features seen at these quarries suggest that the Worcester Member represents both river channel fill and sand/gravel bars that were laid down by a braided river system at the end of the Last Ice Age (the Devensian).

Imbrication – vertical stacking of clasts in a sedimentary rock formed by currents. 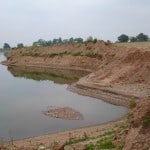 General view of one of the Tarmac quarries. 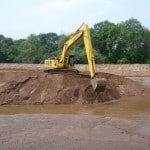 General view of extraction at one of the Tarmac quarries. 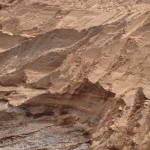 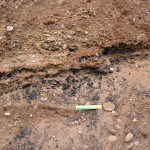 Layers of sand and gravel containing a marked horizon of black peat, indicating that the sediments had been exposed at the surface long enough for vegetation to become established. 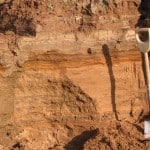 Sedimentary layering in a sand and clay succession within the sand and gravel unit. 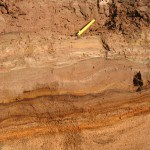 Detail of the sedimentary layering in a sand and clay succession. The dark grey layer represents a band of organic material. 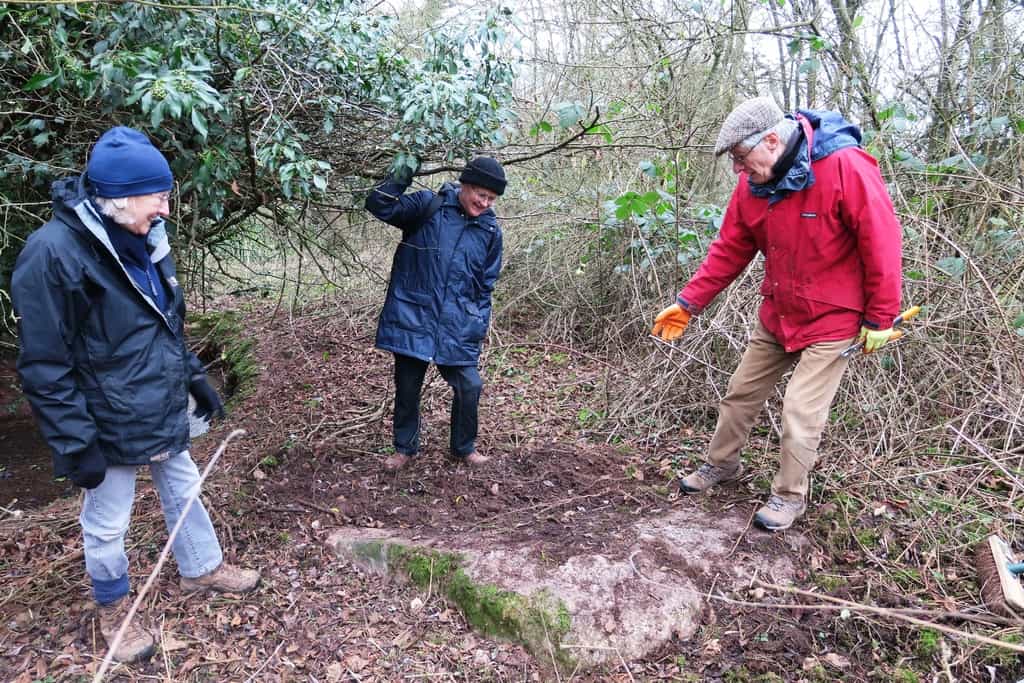 April 1, 2022 Explaining the Variety of Soils in North Worcester Suburbs Read More
We use cookies on our website to give you the most relevant experience by remembering your preferences and repeat visits. By clicking “Accept All”, you consent to the use of ALL the cookies. However, you may visit "Cookie Settings" to provide a controlled consent.
Cookie SettingsAccept All
Manage consent