Opening of the Malvern Hills Geocentre 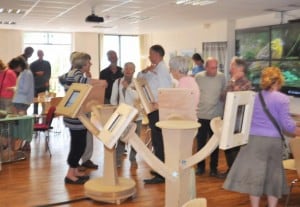 The Geocentre bustled with people keen to learn about Geology

Chris Darmon the President of the Abberley and Malvern Hills Geopark launched GeoFest 2013 at the Malvern Hills GeoCentre on 1st June. Well over 250 people attended this as part of the grand opening of the GeoCentre and the Geopark Way Visitor Centre. The GeoCentre is the brainchild of Emma Philpott and Adrian Burden and houses large panels with information about the Geopark and the Geopark Way, together with interactive iPads. There is also a big video screen displaying geology, wildlife and culture of the Malvern Hills. Visitors can purchase the Geopark Way trail guidebook and associated geological map as well as other geology and landscape trail guidebooks and many things geological. 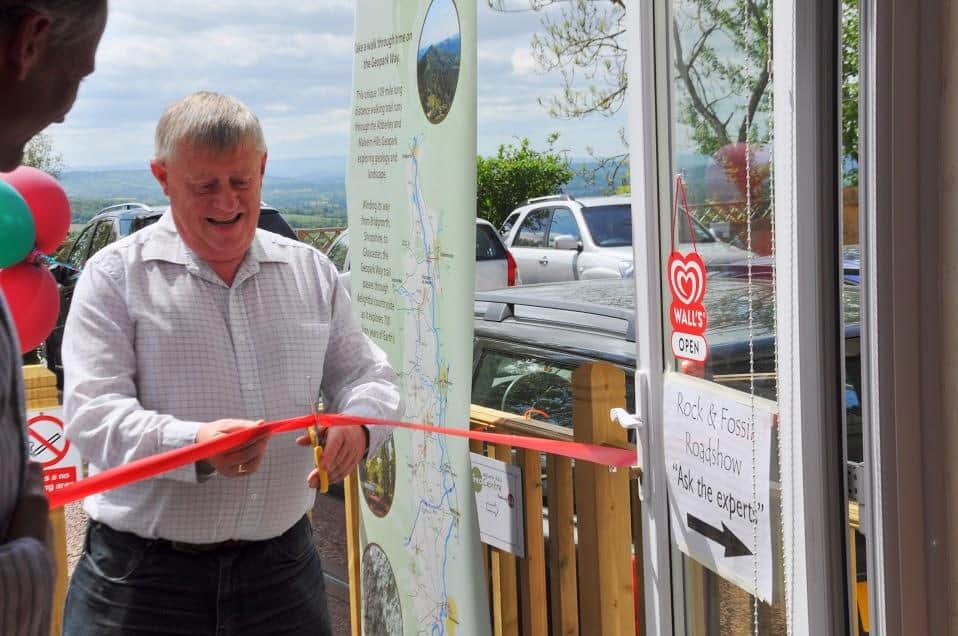 The official opening of the Geocentre

As he opened the Centre, Chris remarked on its excellent position half way along the Geopark Way and that it is surrounded by fantastic geology.. He praised the ambition of Emma and Adrian of KeyIQ, of the Earth Heritage Trust and the Geopark partners and he thanked the AONB for grant aid. This is a facility with a great future. Last but by no means least, he mentioned the integral cafe as an important attraction (great cakes) to all the walkers passing by. 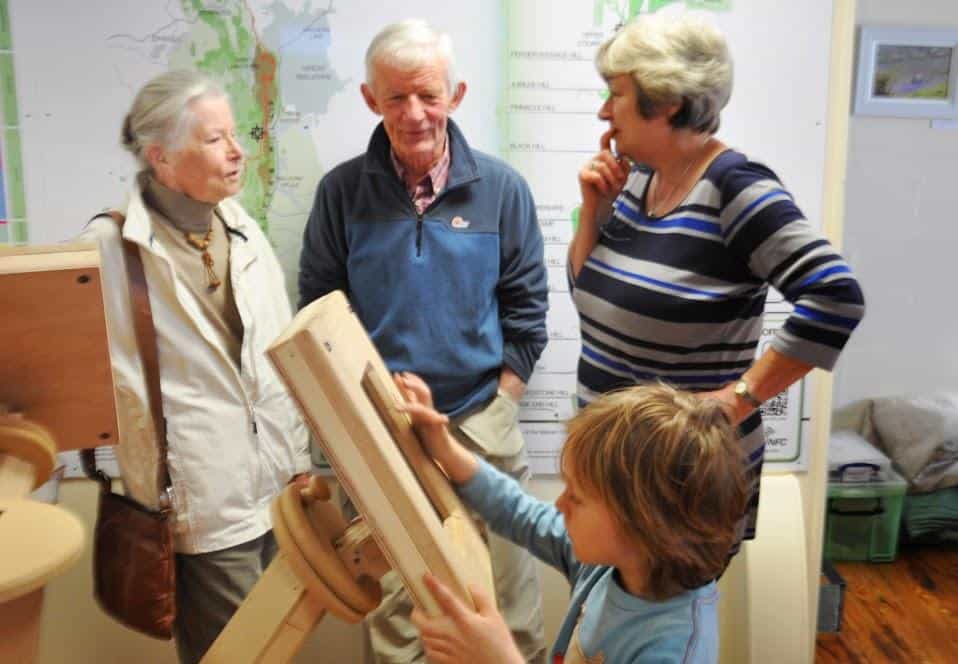 Previous Post Introduction to A Thousand Years of Building with Stone 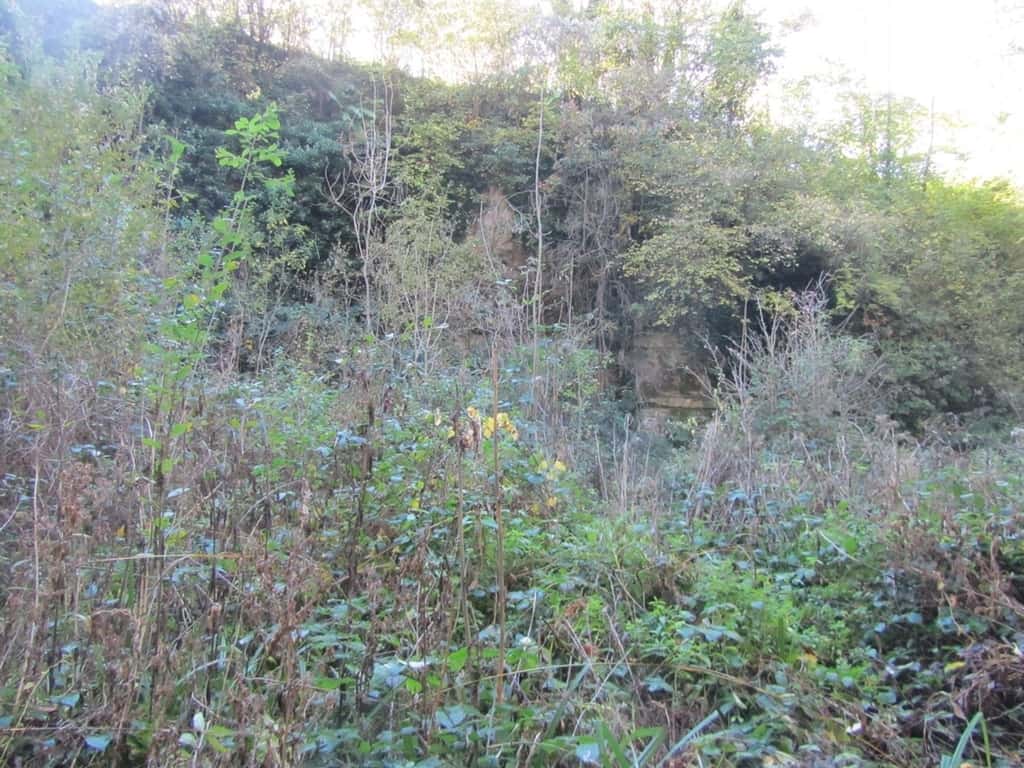 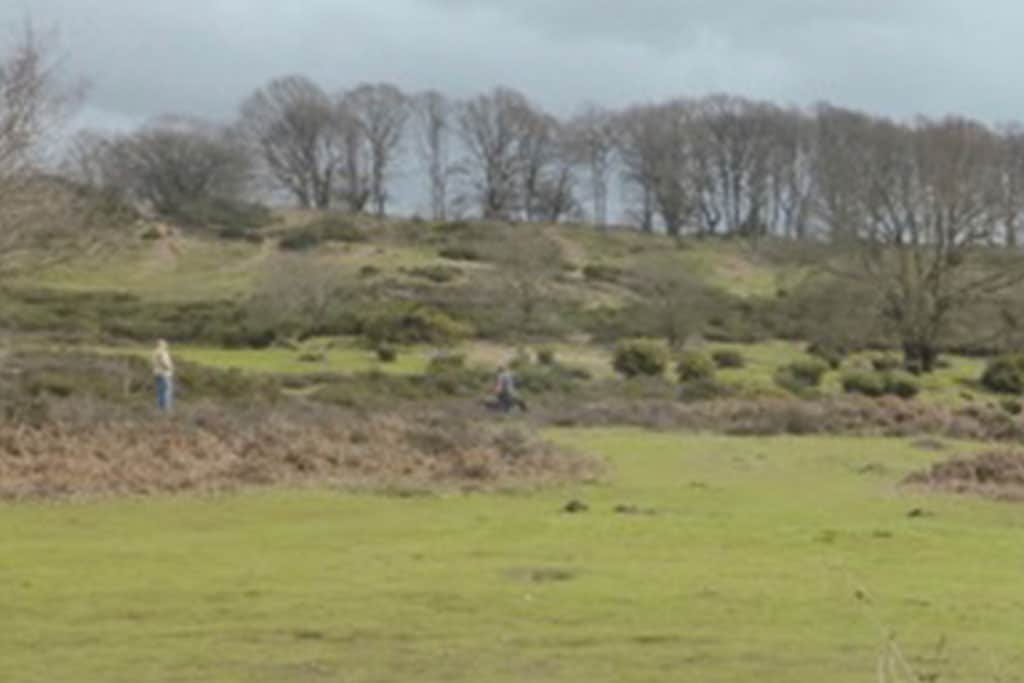 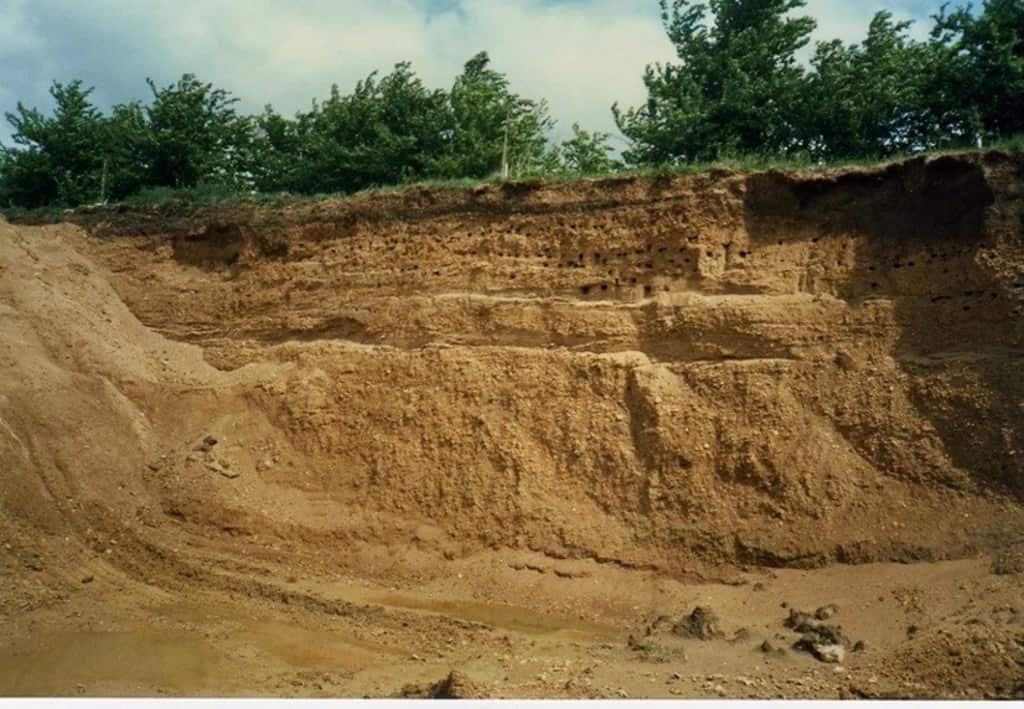 October 9, 2020 Ice Age Bredon – Beckford Gravel Pit SSSI Read More
We use cookies on our website to give you the most relevant experience by remembering your preferences and repeat visits. By clicking “Accept All”, you consent to the use of ALL the cookies. However, you may visit "Cookie Settings" to provide a controlled consent.
Cookie SettingsAccept All
Manage consent