The EHT has a new 10-year licence for Whitman’s Hill quarry in the Malverns. Whitman’s Hill Quarry is a large disused aggregate quarry to the North of Malvern. The largest rock face is approximately 40m in height and forms the western border of the site.

The geology of Whitman’s Hill Quarry dates to the Silurian period of time, approximately 428 million years ago. The rocks here include limestones, siltstones and volcanic ash layers known as bentonites. The limestone rocks are from the Coalbrookdale and Wenlock series. These rocks contain fossil such as trilobites and corals.

The quarry is also home to abundant wildlife including rare butterflies such as the clouded yellow and a resident Peregrine Falcon,

Trips for groups, and members of public are arranged from September through to March and these trips are looked after by the Champions. Access to the site is restricted and not open to the general public other than by prior arrangement.

We need to recruit some more volunteer Champions to add to the existing team. Team members assist with site maintenance including brush clearance and litter picking as well as running and organising field trips a few times per year.

It is a unique, special and peaceful site and interested people should contact Mark Baggott on 07748 181044 or by email at m.baggott@worc.ac.uk 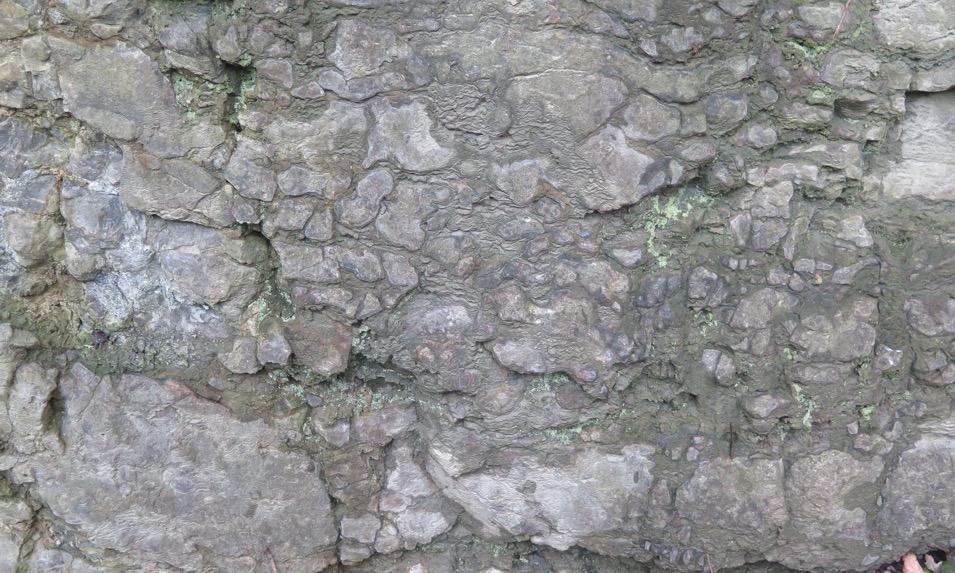 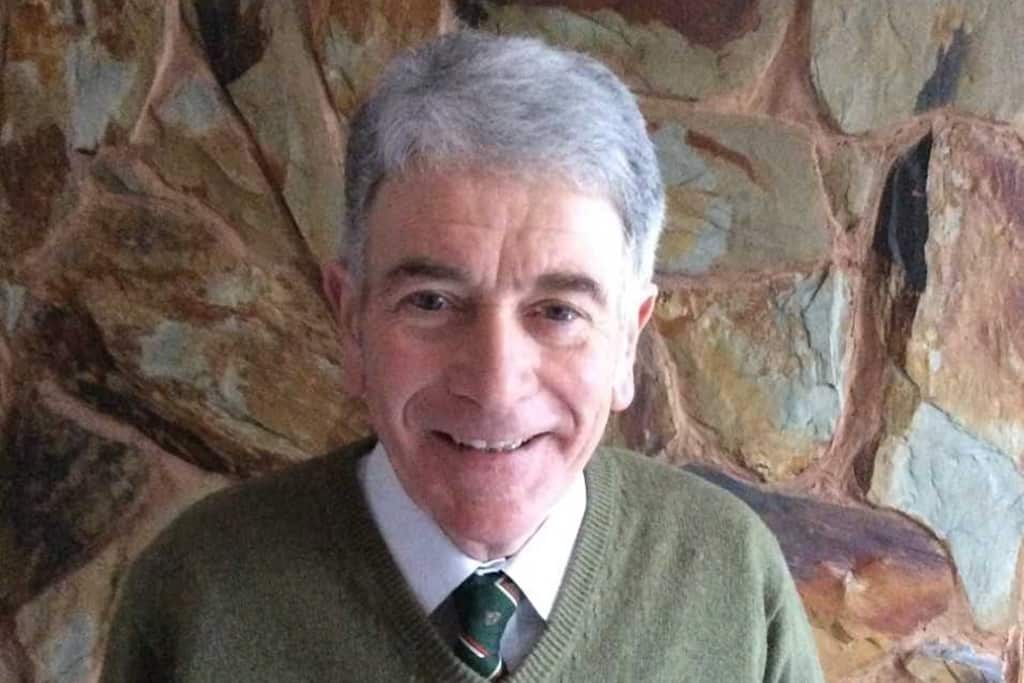 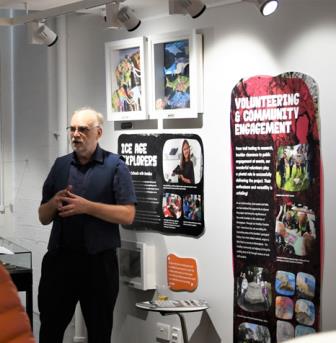 November 4, 2022 Lapworth Museum Exhibition on Birmingham’s Erratic Boulders Read More
We use cookies on our website to give you the most relevant experience by remembering your preferences and repeat visits. By clicking “Accept All”, you consent to the use of ALL the cookies. However, you may visit "Cookie Settings" to provide a controlled consent.
Cookie SettingsAccept All
Manage consent