The Brockhill Dyke is a type of intrusive igneous rock with a dolerite/teschenite chemistry, which has been extensively quarried for aggregate at this site. It was intruded into the surrounding sandstones and marls at a time when these country rocks were cold. This created a marked temperature gradient between the sedimentary ‘country rocks’ and the hot, molten igneous intrusion and resulted in the formation of a baked margin.

Marl – A type of mudstone that consists of clay and carbonate, i.e. a lime-rich mudstone.

Country rock – The host rock into which an igneous rock has been intruded. It is also termed ‘surrounding rocks’ in this entry.

Hallimond, A., 1939, ‘Magnetic observations on the Brockhill Dyke’, Bulletin of the Geological Survey of Great Britain, vol. 2, pp.85-92

Miller, C.G., 1995, ‘Ostracod and Conodont distribution across the Ludlow/Pridloi boundary of Wales and the Welsh Borderlands’, Palaeontology, vol. 38, pp. 341-384.

Murchison, R.I., 1839, The Silurian System, founded on geological researches in the counties of Salop, Hereford, Worcester and Stafford; with descriptions of the Coal fields and overlying formations, vo. 1,

Phillips, J., 1848, ‘The Malvern Hills, compared with the Palaeozoic districts of Abberley, Woolhope, May Hill, Tortworth and Usk’, Memoir of the Geological Survey, vol. 2, pp. 330.

Reeve, F.A.E., 1953, ‘The structure of the Silurian rocks of the Malvern and Abberley hills Worcestershire’, PhD Thesis, University of Birmingham, Birmingham, pp.286, 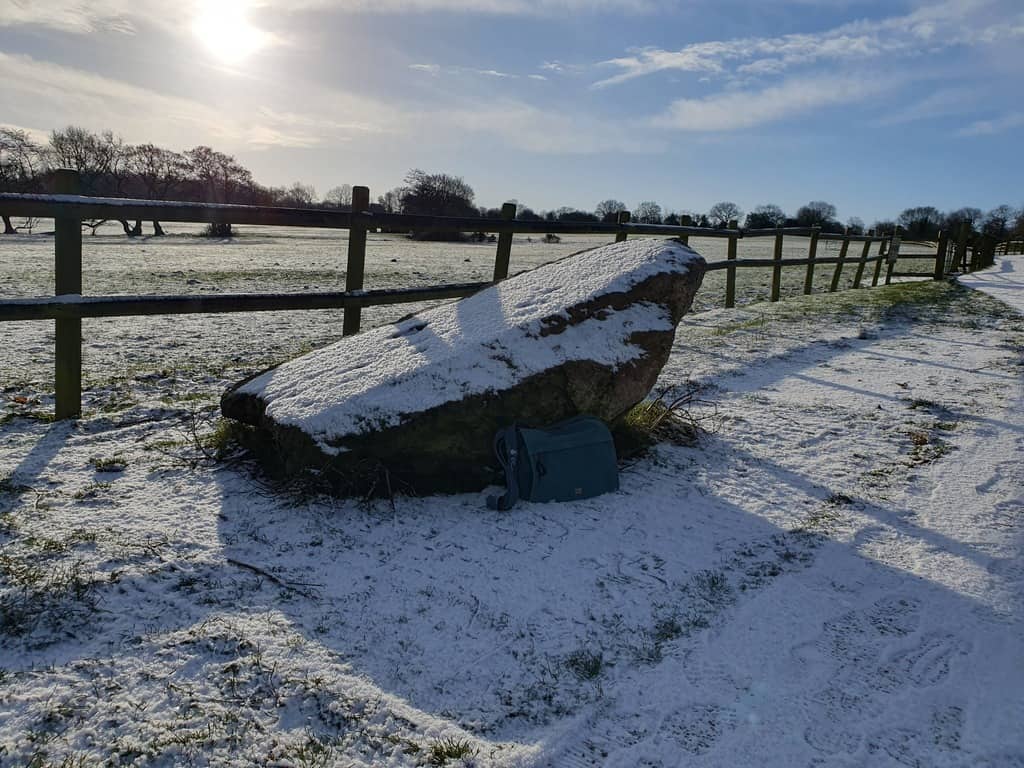 June 10, 2022 Sad news of the passing of Professor David Dineley Read More
We use cookies on our website to give you the most relevant experience by remembering your preferences and repeat visits. By clicking “Accept All”, you consent to the use of ALL the cookies. However, you may visit "Cookie Settings" to provide a controlled consent.
Cookie SettingsAccept All
Manage consent