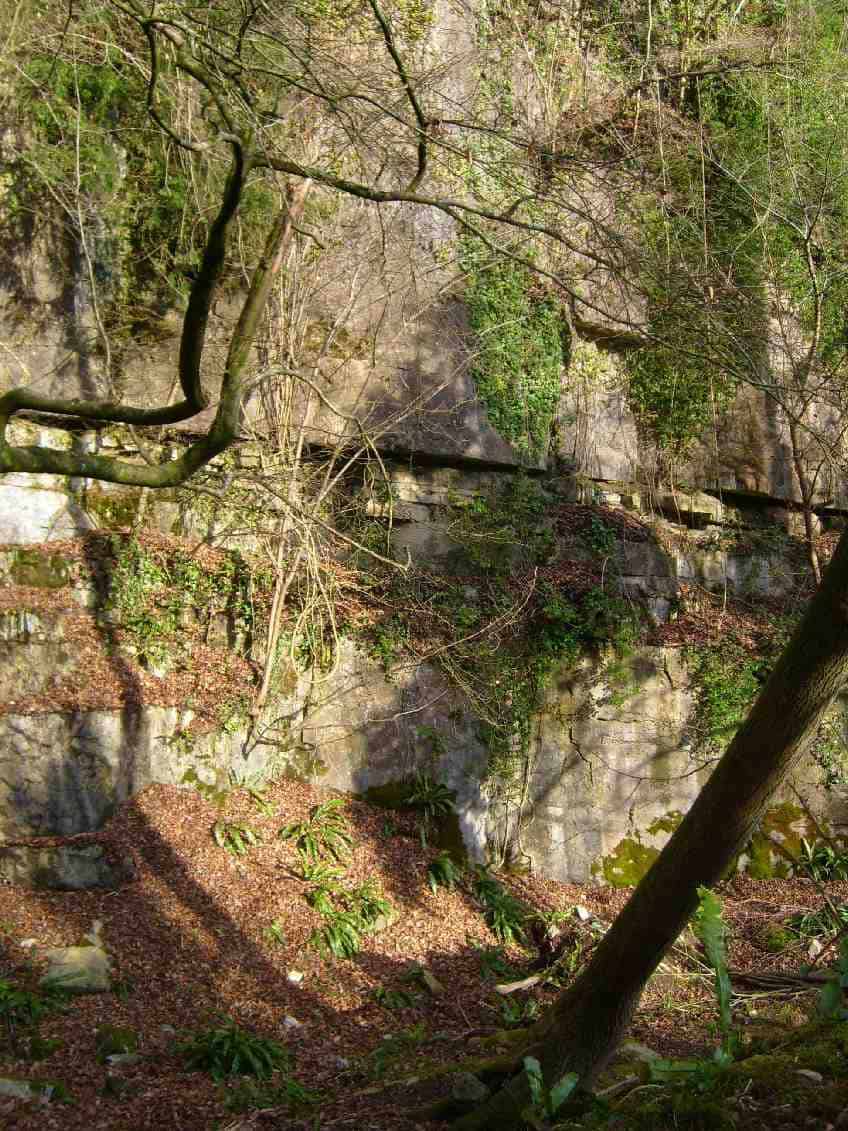 At the beginning of the Carboniferous the arid terrestrial environment of the Devonian gave way to shallow marine conditions. South Herefordshire became part of a shallow tropical sea that stretched from Belgium westwards into Pembrokeshire. The initial flooding of the region produced the Avon Group (Lower Limestone Shale) and Black Rock Limestone.

The Black Rock Limestone is locally known as the Lower Dolomite and the dominant lithologies of interbedded fissile mudstone and limestone reflects deposition in a shallow sea.

The Black Rock Limestone Formation forms cliffs along the Wye Gorge in the Biblins area, such as the Seven Sisters. The dolomitisation has destroyed most of the fossils though some patches have escaped complete alteration. Calcium in the original limestone has been replaced partially or completely by magnesium.